Should we standardize macrons for long vowels or allow users to mark long vowels with apices?

The macron is the standard way these days to mark long vowels:

And the story is that we started using them once we stopped speaking Latin all the time and forgot where the long vowels were.

This actually isn't true. The Romans, even in classical times, used the apex:1

If that looks strangely like the acute accent, it's because the apex eventually became the acute accent. Its original purpose, according to Quintilian, Isidore, and others, was to mark long vowels in words that, unmarked, ran the risk of being confused for other words (malus/málus, anus/ánus).

The Wikipedia article about them is great: https://en.wikipedia.org/wiki/Apex_(diacritic) . For the lazy among us (a number that includes me), here are a couple photos. You have to look hard to see the apices, but there are definitely some there. 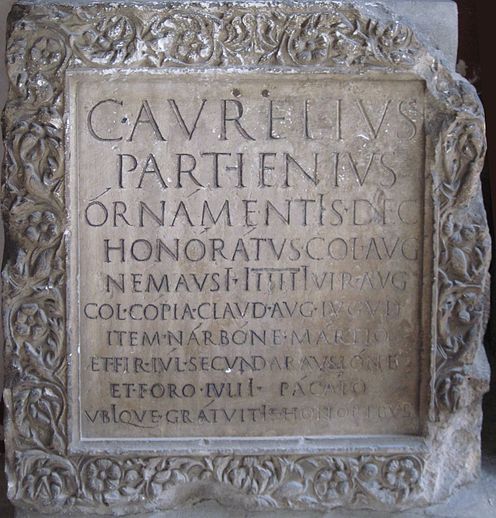 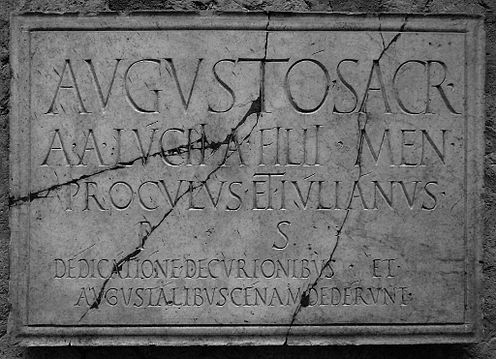 I prefer apices to macrons, because 1) the Romans actually used them and 2) by using macrons to mark both long vowels in writing words and long syllables in scanning poetry—even those syllables with short vowels that are long by position—we opened ourselves up to worlds of confusion—confusion that still infests our dictionaries.

I'm asking this question because a couple people have suggested edits of my apices to macrons. Should we insist on macrons or should we allow apices? The reasons for the latter I've listed above; the reason for the former would be to avoid confusing people not familiar with the mark.

(I of course would prefer to allow apices, but I'm aware I'm in a small minority and I bow to the will of the collective.)

1. Actually, the Romans DIDN'T use an apex on the letter i; they just capitalized the i. You can see it in the photos. But, as we know, a foolish consistency is the hobgoblin of little minds.

If by "standardize" you mean edit all apices into macra, then I'd say no:

First, macra are by no means compulsory, or so I believe, and we're not going to add macra to all posts made by people who don't use them, are we? So then neither should we add them anywhere else to other people's posts, unless we know they'd want us to.

Secondly, your argumentation is not without merit, so macra aren't clearly superior.

Thirdly, I suspect that apices will be easier to type than macra for some people (I myself use Autohotkey, so I can easily type any diacritic...).

Not the answer you're looking for? Browse other questions tagged discussion macrons .

Welcome!
This site is for discussion about Latin Language Stack Exchange. You must have an account there to participate.
Help

10
Should we encourage or discourage the use of macrons?
10
Should we correct language errors in Latin posts?
12
Should questions about modern Latin be permitted?
8
Do petitions belong anywhere on this site?
11
Should author tags be in their original Roman form?
5
Do we use any standards for linguistic notation?
6
Getting rid of the translation tag
1
Should questions with no unifying thread be allowed?
9
The tag "translation" has been removed on Latin Language Stack Exchange